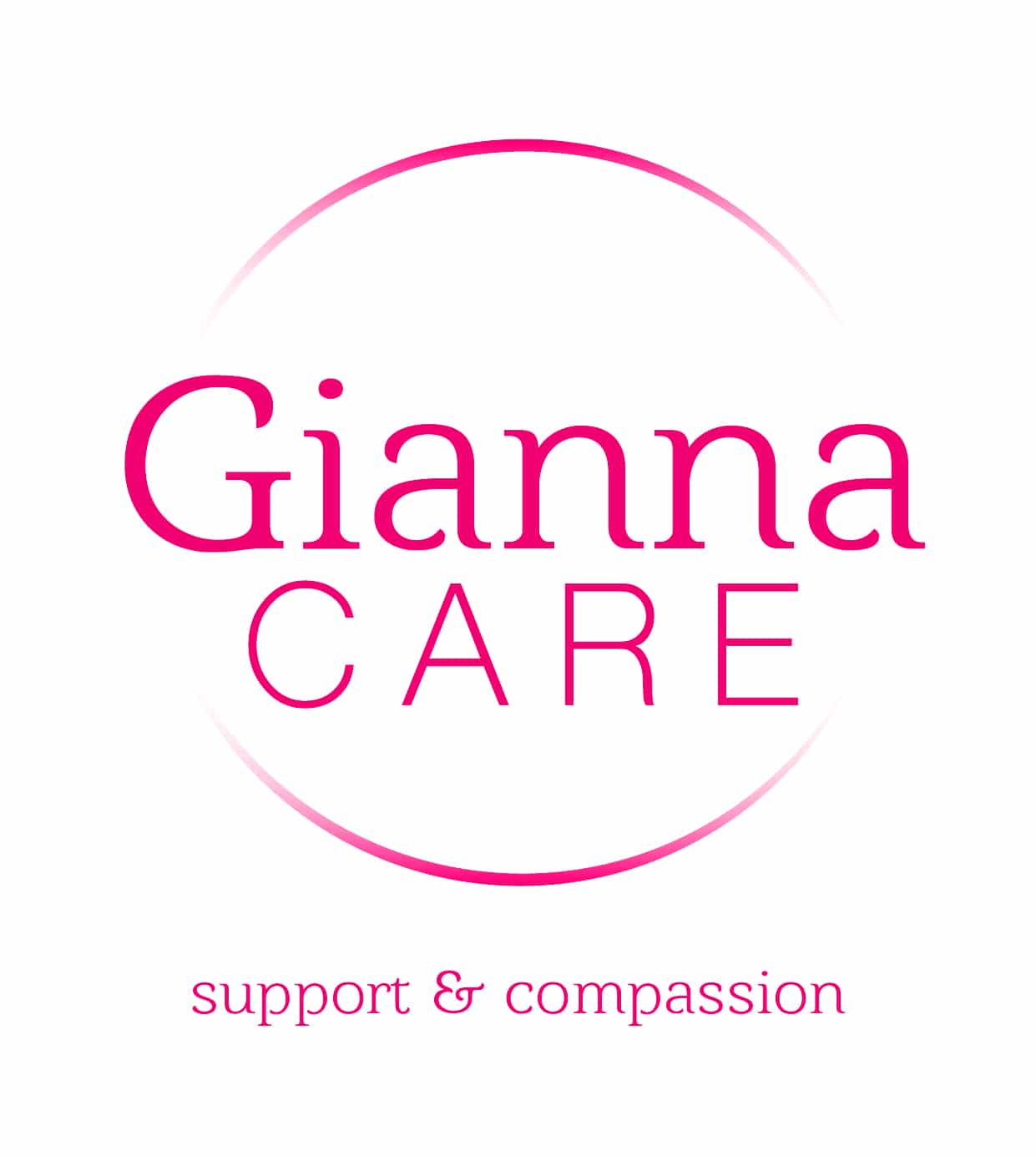 Gianna Care is a non profit organisation that is committed to providing compassion, accurate information and support to anyone facing a pregnancy or in need after an abortion. We believe there is a great need in Ireland for women and their families to be given every support necessary when faced with an unexpected pregnancy. We believe every client should be treated with the utmost respect and dignity and all of the information we receive is held in strict confidence.

Gianna Care was a fantastic help during my pregnancy. When my boyfriend and I found out that I was pregnant, we were at a total loss as to what to do. We were both certain that there was no way for us to keep the baby – we were both far too young, he didn’t have a job and we were still living at home with my mother. The house we were living in was filled with mould, and there were already eight people living there, all sharing one bathroom. If there was one thing that we were certain of, it was that we were not ready to have a baby. [/vc_column_text][/vc_column][/vc_row]

...Gianna Care was a fantastic help during my pregnancy....

I made an appointment at Marie Stopes, hoping to get confirmation of my pregnancy and maybe even some suggestions as to what we could do. The appointment cost €100, and I didn’t know how we could afford it.

On my way out the door we ran into a woman handing out leaflets for Gianna Care, we thought that we may as well give it a go. We made an appointment and ended up meeting a Gianna Care volunteer, who was a bigger help than anyone else had been so far. She scheduled an appointment for me to get an ultrasound, told me how to go about setting up my account in the Rotunda and she was the first person to actually talk us through all of our options. We settled on adoption – it seemed the best possible solution for everyone. My boyfriend and I spent almost the whole duration of my pregnancy set on the idea of adoption, and we went as far in the process as you possibly can before the baby is born.

The Gianna Care volunteer was very supportive and understanding of our predicament, and we had frequent meetings with her to talk about how we were, how I was coping with being pregnant, our frustrations with the Irish adoption system and a myriad of other things, too. She was invaluable to us, as Gianna Care was the only place that we could go and be truly honest about what we felt we should do without receiving any judgement.

When the time came and our daughter was born, I realised that I couldn’t go through with it. I knew then that there was no way that I could give her up for adoption. I felt terrible explaining that to the adoption agency and the social workers as I almost felt like I owed it to them to complete the process, especially since I had been so pushy with it throughout the last seven months. Nonetheless, we decided to keep our daughter and it is without a doubt one of the best decisions that we’ve made. Even though we both wanted to keep her, we were ridiculously unprepared. We had no money, no baby clothes and no baby bath, absolutely nothing.

If it wasn’t for Gianna Care I don’t think that I could have gone through with keeping my daughter, just because we were so out of our depth. That didn’t matter though, because they gave us baby clothes, blankets, nappies, even a breast pump, just having someone to talk to made things a million times easier.

With the support of Gianna Care my boyfriend and I have our own house, a happy and healthy four-and-a-half month old baby and we are confident in our ability to raise her. Gianna Care is a wonderful organisation, and I am sure there are many other people who have found them as indispensable as I have.